Nikon is rumored to announce a new compact sizes entry-level DSLR camera below the D3x00 line. The name of the camera is also rumored as Nikon D2300 and it is expected to be the world’s smallest DSLR camera.

According to NR, there is a possibility that the upcoming D2300 will be the first DSLR-like camera without an optical viewfinder. It will be a small DSLR camera just like the Canon’s Rebel SL1 model.

Nikon may pre-announce the D2300 DSLR camera just like they did with the Nikon D4s. If rumors are true, the Nikon D2300 will be the 3rd DSLR camera to be announced in 2014 along with the D4s and the newly rumored D7200. 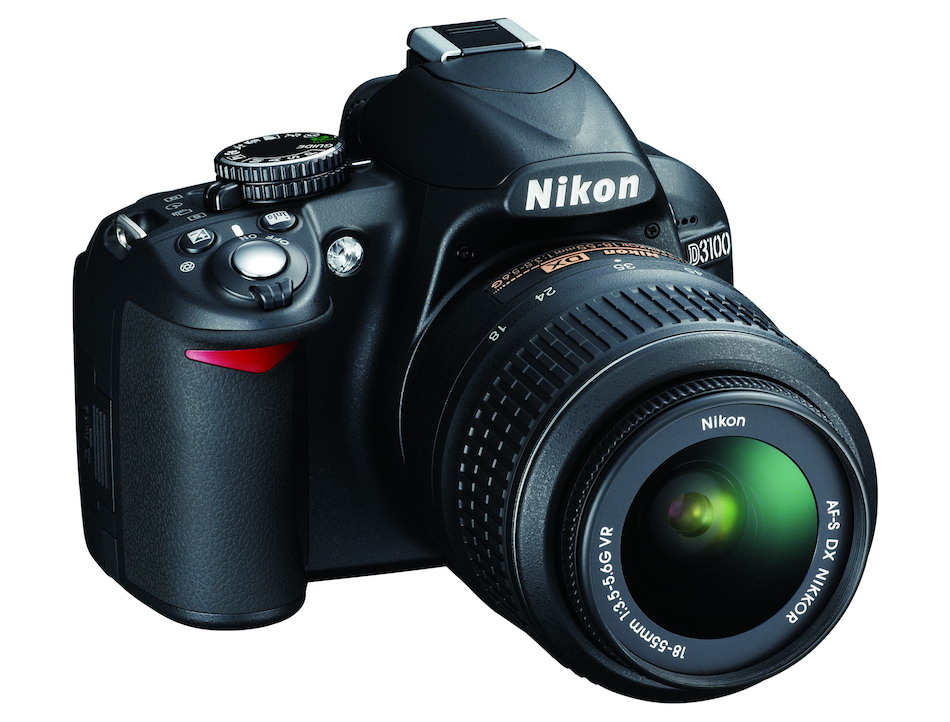