Nikon 1 V3 mirrorless camera rumored to be announced soon and will replace the 1 V2 model. More details surfaced for the upcoming Nikon 1 V3. Here are the Nikon 1 V3 rumored specifications.

Along with the Nikon 1 V3, new mirrorless lenses will also expected to be announced. The mirrorless shooter will have a completely new design and the official announcement could be in 1-2 months period. Nikon’s 1 V3 camera is also rumored to feature 4K video recording capability. 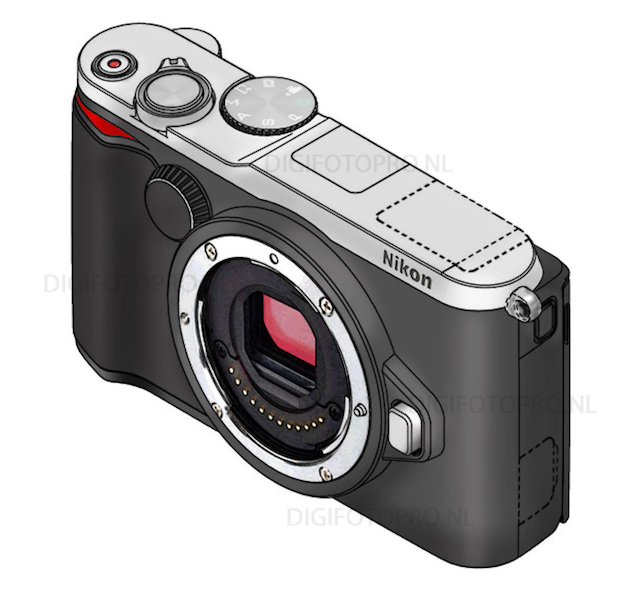