Canon is rumored to announce a new entry-level DSLR camera below the Rebel SL1 line at CP+ 2014 show. The new DSLR camera will be the replacement for the Canon EOS Rebel T3 / 1100D. (also known as EOS Kiss X50).

First images for the Canon EOS Kiss X70 DSLR camera which will be the successor of the EOS Xiss X50 leaked by Digicame-info. 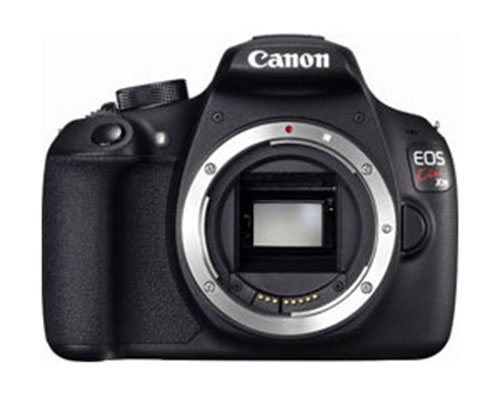 Canon EOS Rebel T4 / 1200D is the rumored and the successor of the Rebel T3 DSLR camera to be announced on February 12.