According to SAR, there will be a live event at CES 2014 show. Sony will stream the announcement live and the press conference will start at (tomorrow) 1am London time and tonight 8pm for New York time.

Sony NEX-3 Successor To Be Announced at CES 2014 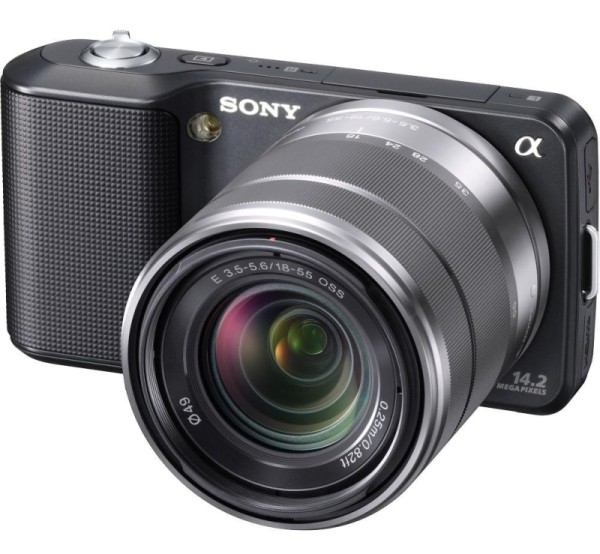