Sony A6000 and A79 cameras is rumored to be announced in 3 weeks period. Sony A7000 will be a mirrorless camera and replace the current NEX-7. Yes most likely the Sony A6000 is the NEX-7 successor camera.

The new Sony A79 A-mount DSLR camera could be announced the same day with the A6000. The successor for the SLT-A77 will still look like a DSLR camera but has a slightly new design. Sony A79 specs have been leaked previously and the replacement of the A77, is rumored to feature a 32-megapixel Exmor HD sensor and a 480-point AF system. 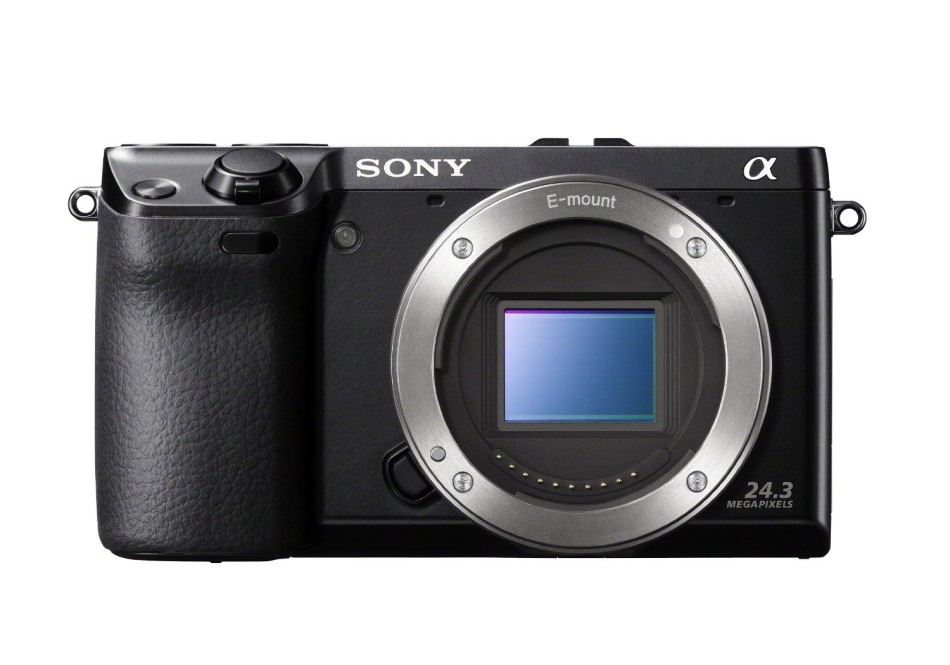