The Sony A79 specs have been leaked on the web. Sony is rumored to release a successor for the SLT-A77 digital SLR camera, and the replacement of Sony A77 will be named as Sony A79.

The new Sony A79 will be the first mirrorless APS-C A-Mount camera and won’t be in the SLT line. The successor for the SLT-A77 will still look like a DSLR camera but has a slightly new design. Sony A79 specs have been leaked and the replacement of the A77, is rumored to feature a 32-megapixel Exmor HD sensor and a 480-point AF system.

The upcoming Sony A79 release date is set for early 2014 and expected to be announced in CES 2014. Below are the specs for the rumored Sony A79 mirrorless APS-C A-mount camera. 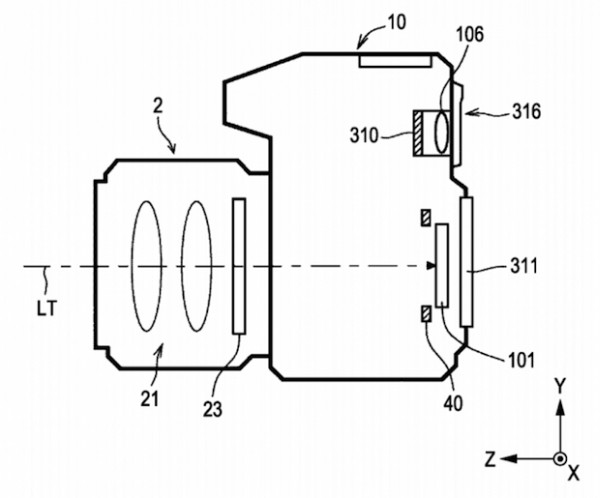