They had a talk with Sigma and it is confirmed that the new Sigma 50mm f/1.4 DG HSM ART lens will also coming for Sony Alpha mount cameras.  Pricing and availability are yet to be announced. 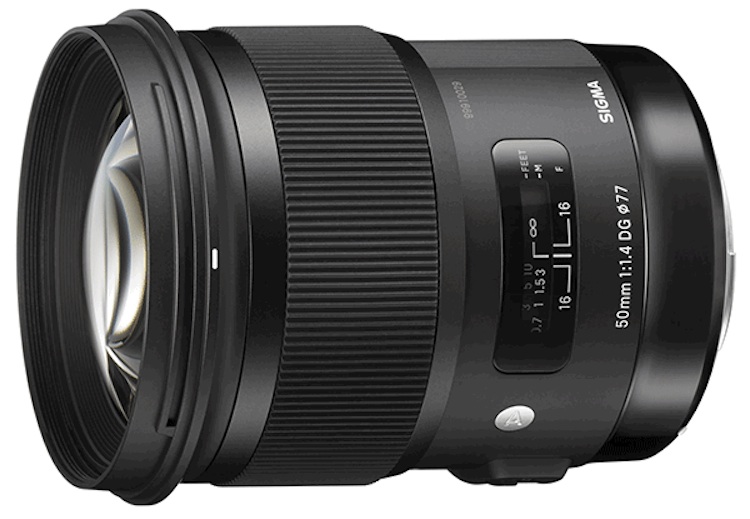 “But the most impressive information we gleaned? When discussing their goals of image quality and sharpness for the lens, Sigma mentioned they’re confident they’ll surpass competitive products from Canon and Nikon and are instead gunning for Zeiss’s new 55mm Otus lens. It’s a serious claim. The Zeiss 55mm f/1.4 Otus lens — with its $4000 price tag.”