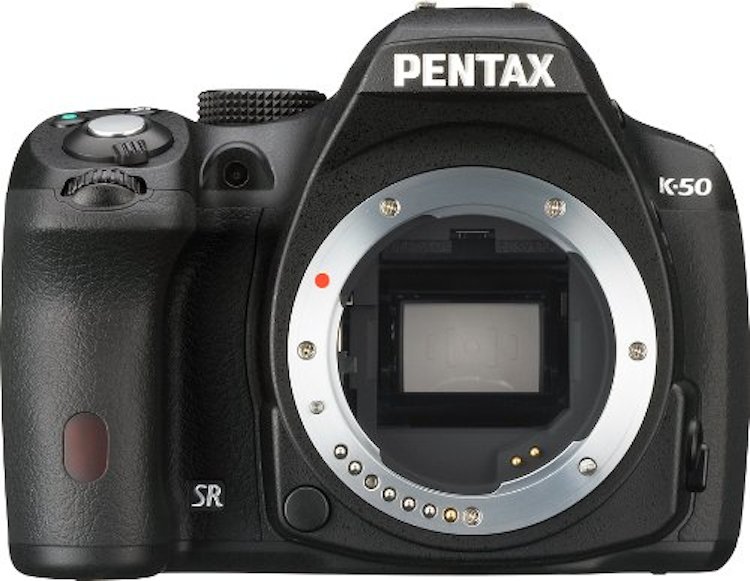 It will replace the Pentax K-50 which is currently priced for $529. See rumored specs below.