The new ViewNX software update enabled with version 2.9.9 for Windows and 2.9.1 for Macintosh versions are as below. This update includes support for the COOLPIX S6800, S6700, S3600 and some fixes added.

ViewNX 2 is an all-in-one image browsing and editing software application for both still images and movies. 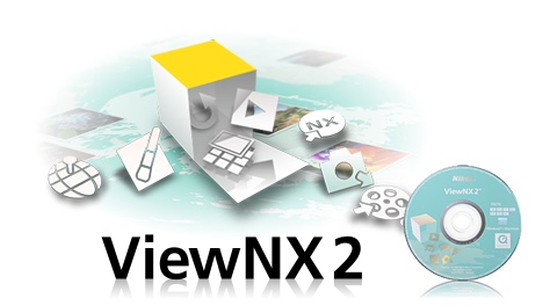 Updates that apply to both the Windows and Macintosh versions