Home » MFT » Panasonic GH4K To Be Announced on February 7?

Panasonic GH4K micro four thirds camera is rumored to be announced on February 7. According to trusted sources from 43R, the upcoming GH series 4K video recording Micro Four Thirds camera will launch on February 7 at the beginning of the CP+ 2014 show.

As we have posted earlier Panasonic to announce a new GH 4K video recording camera and according to Engadget, Panasonic G4 GH 4K video camera will arrive in late February with a price tag below $2000. See the first images of the Panasonic GH 4K camera at CES 2014 show.

Panasonic GH4K To Be Announced on February 7? 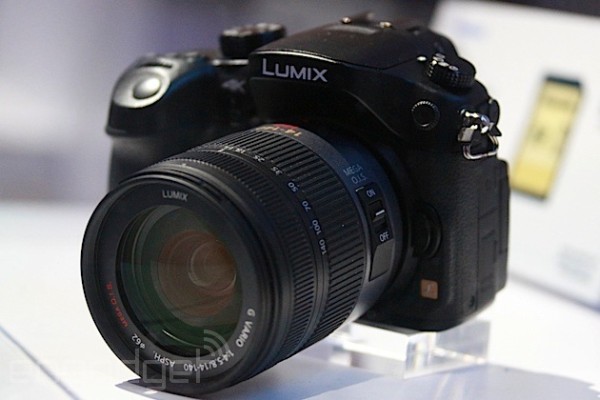