Nikon has announced the development of the D4s professional “HD-SLR” camera and displayed the D4s during the CES 2014 show in Las Vegas. See Nikon D4s Images here.

The Nikon D4s which is the successor of D4 will have the same body design but as Nikon described in their press release, the upcoming D4s camera will have “enhanced image quality“, a new image-processing engine and “more advanced autofocusing performance“. 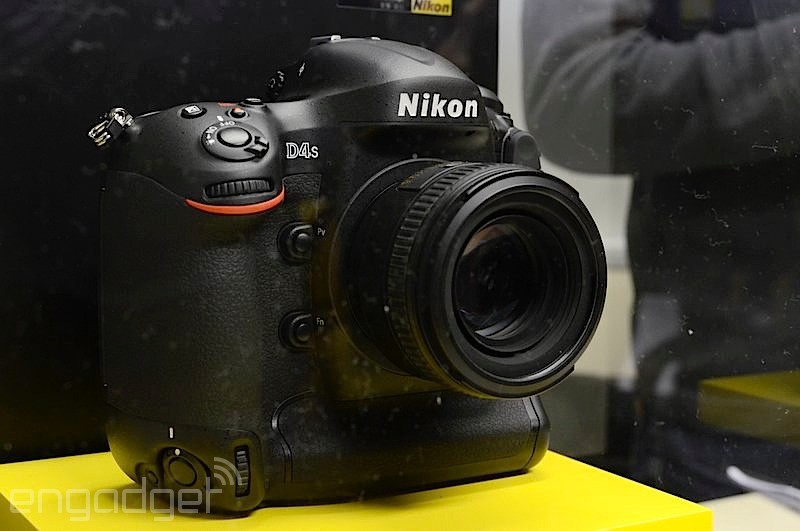 The Nikon D4s is rumored to be announced officially at the Camera and Photo Imaging Show called CP+ 2014 which is going to happen at the end of January.  D4s shipping may start in March.