Nikon COOLPIX AW120 rugged camera is waterproof and will be the successor of AW110. Nikon will also add COOLPIX P600 and P340 compact cameras to the performance series models. They will replace the current P520 and P330 cameras. The upcoming style series entry-level Nikon COOLPIX S9600, S9700 will be both the successor of S9500. 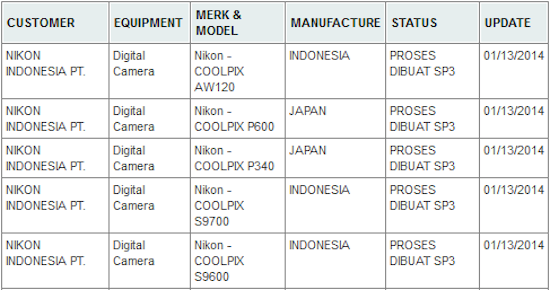