Fujifilm X-T1 weather sealed X mirrorless camera to be announced on January 28, 2014. The upcoming Fujifilm X-T1 will feature a weather sealed body and as previously mentioned the Fuji X-T1 design will look like the old FujicaST with additional battery grip and shutter release.

The “T” in the name most likely to point a new thing as we will see first in the X-series cameras. The new Fujifilm X-T1 camera will autofocus faster than the X-E2 and also will come packed with the best electronic viewfinder on the market. 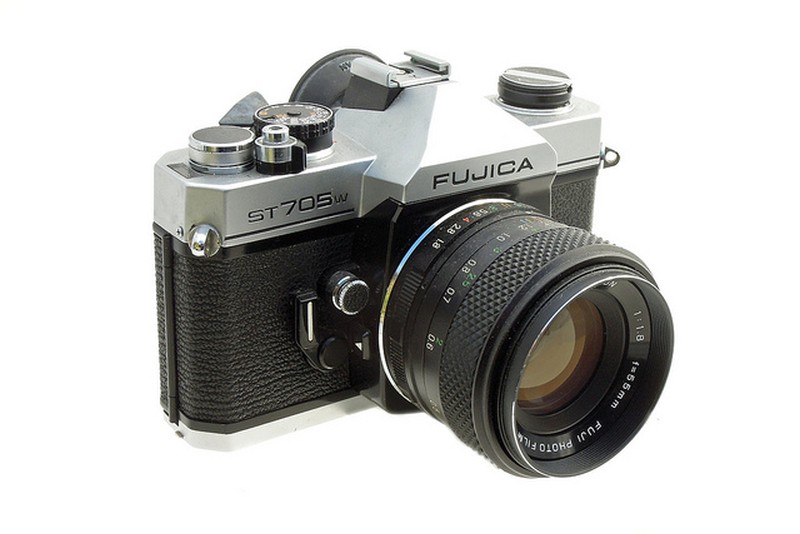 The new Fujifilm X-T1 mirrorless camera will be a high-end model and expected to compete against the Olympus OM-D E-M1 shooter. The camera will cost more than the X-E2 which is currently priced for $999 but price will be less than the X-PRO1.