New entry-level Canon DSLR camera rumored to be announced at CP+ 2014 which will happen in February. The new Canon entry-level DSLR camera told to be positioned below the Rebel SL1/EOS 100D.

The new Canon product expected to be a brand new model. There is no specs detailed yet for the rumored Canon DSLR. As we stated earlier a new high-end APS-C DSLR camera to be named as Canon EOS-A1 also rumored to come at CP+ 2014. Stay tuned! 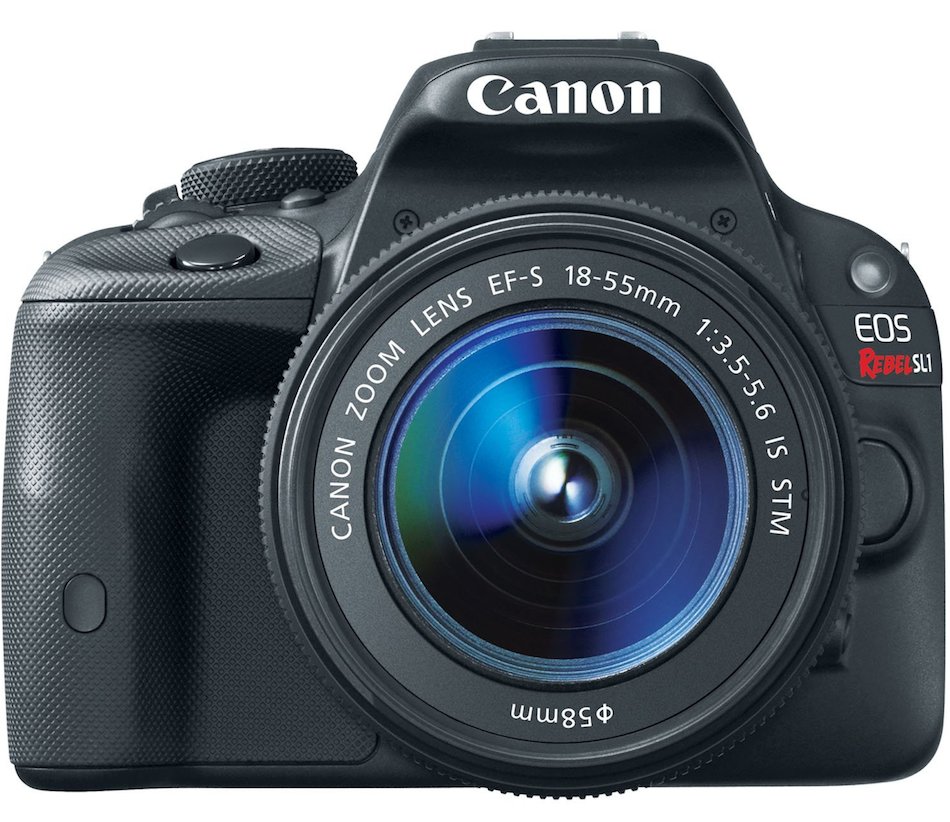 According to recent Canon rumors, there will also be 2 more DSLR cameras that will be announced in 2014. One of them is said to be the replacement of the current EOS 7D model.

This camera possibly be the rumored Canon EOS 7D Mark II expected to be announced later this year. The other come could be the entry level replacement, the Rebel T6i / EOS 750D. There are also a lot of lenses replaced and announced by Canon in 2014.