The Olympus E-M10 micro four thirds camera release date is rumored to have been scheduled for January 29 before the Camera and Photo Imaging Show called CP+ 2014. First set of images, price and specs list also leaked for the upcoming Olympus E-M10 camera.

Olympus E-M1 will remain the high-end micro four thirds shooter in the series. The new E-M10 will be the new entry-level model while the E-M5 will be placed in the middle section in the OM-D line-up. See below for price, specs and first images. 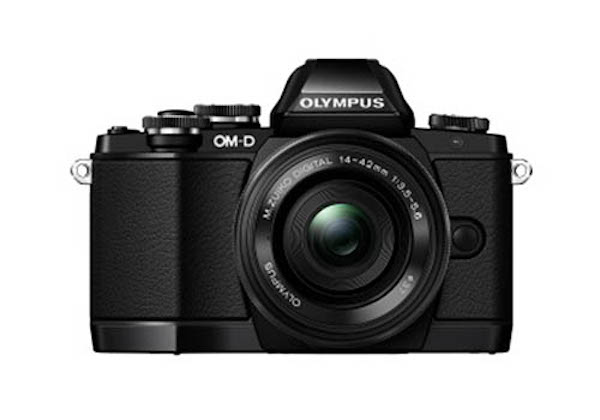 The Olympus E-M10 camera price is expected as follows via Digicame-info. 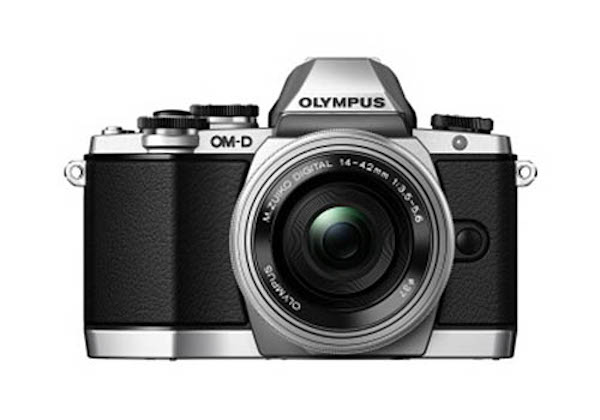 Olympus will announce the E-M10 micro four thirds camera along with the two new lenses. The Olympus 14-42mm f/3.5-5.6 will be a compact zoom and Olympus  25mm f/1.8  will be a pancake mft lens. Both will be available in Black and Silver colors.  There will be also a new lens cap (BCL-0980) in Black or White color and a new macro converter (MCON-PO2).