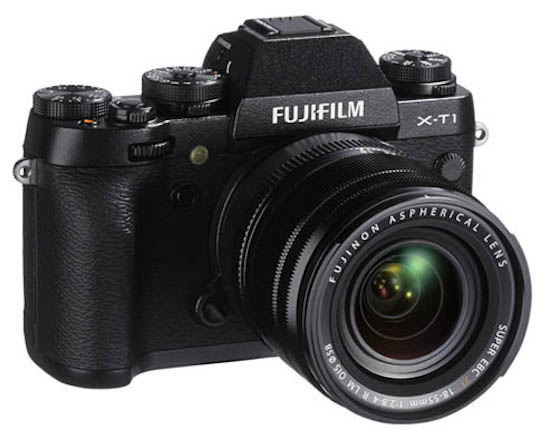 See additional Fujifilm X-T1 images from front, top and back below. 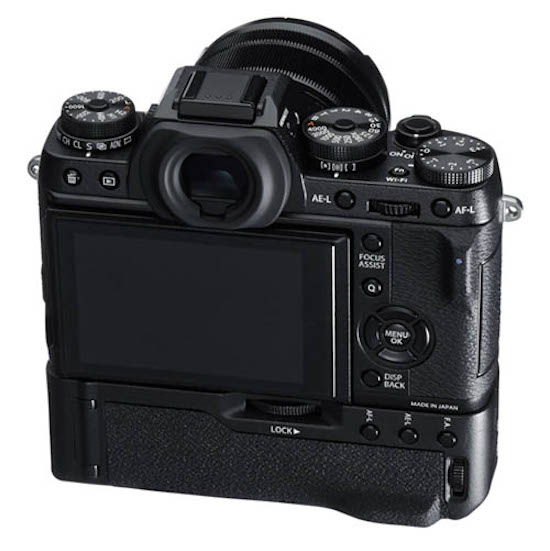 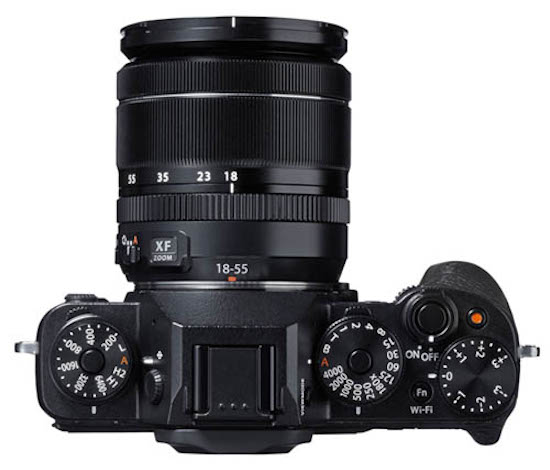 Fujifilm X-T1 mirrorless X-camera body only price expected to be around $1,700. The new Fuji X-T1 camera will be released in mid-February.