Fujifilm X-T1 mirrorless camera to be announced on January 28, 2014. First image of the upcoming Fujifilm X-T1 camera appeared in a Japanese newspaper. The picture can also be seen on the official Fuji website.

The new Fujifilm X-T1 mirrorless camera will be a high-end model and cost more than the X-E2 which is currently priced for $999 but price will be less than the X-PRO1. 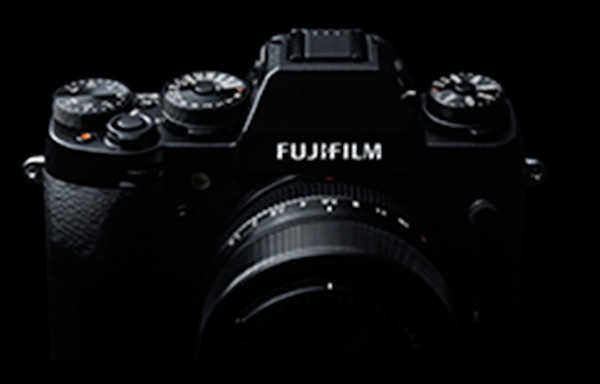 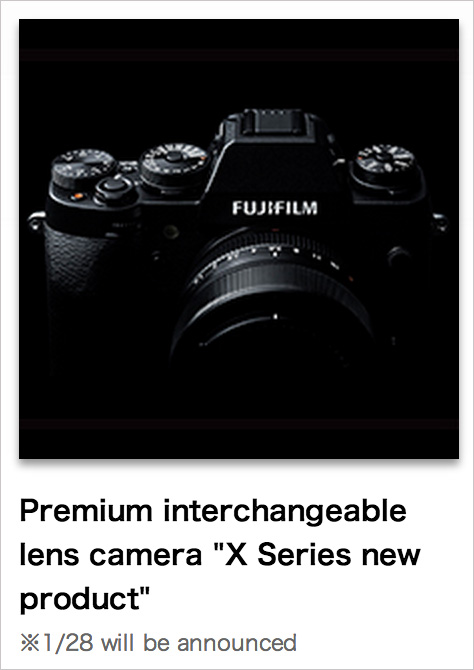