Fujifilm has made a new teaser campaign for their upcoming new X model. First image of the upcoming Fujifilm X-T1 camera appeared in a Japanese newspaper. The picture can also be seen on the official Fuji website.

Fujifilm X-T1 mirrorless X-camera body only price will be in Japan around ¥180,000. This makes the price for body only around $1,700. See additional Fujifilm X-T1 images below.  The new Fuji X-T1 camera will be released in mid-February. 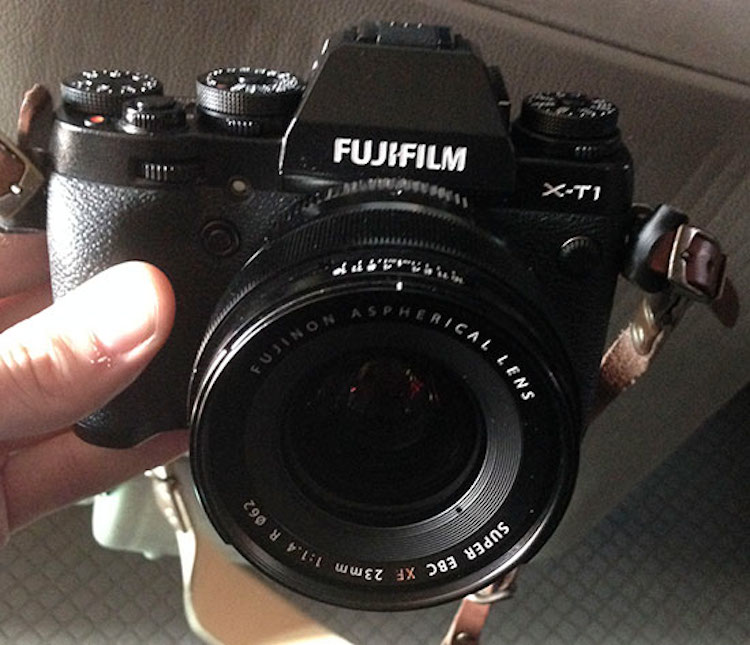 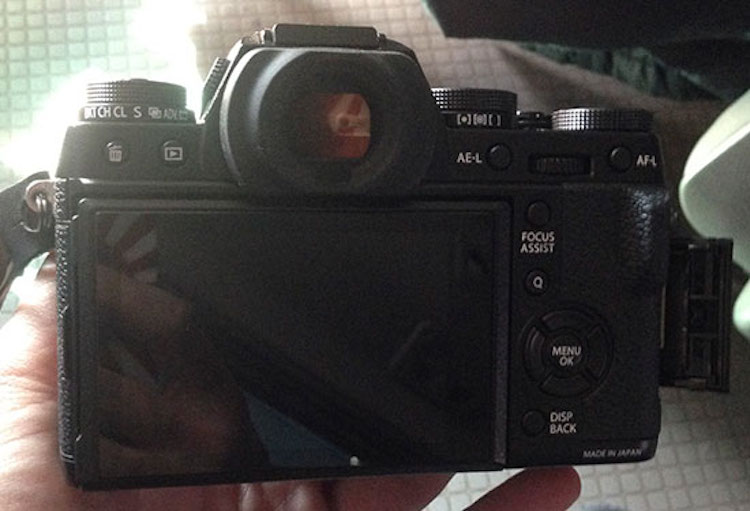 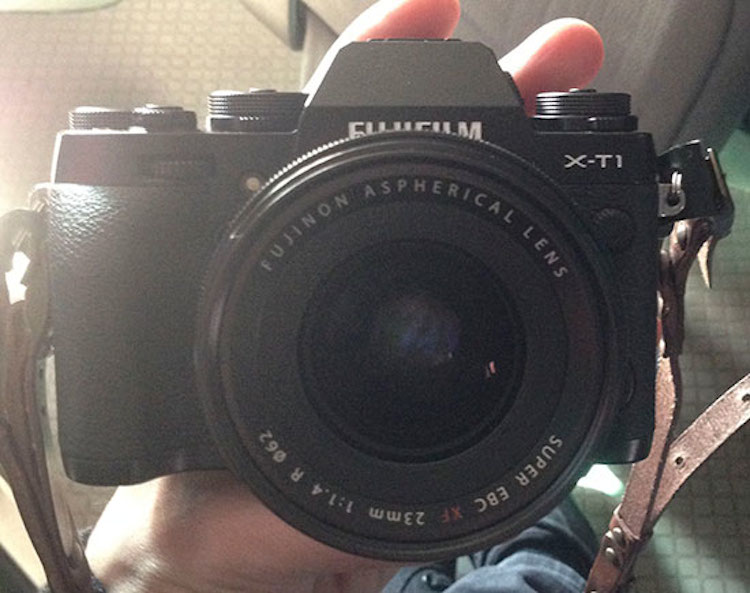 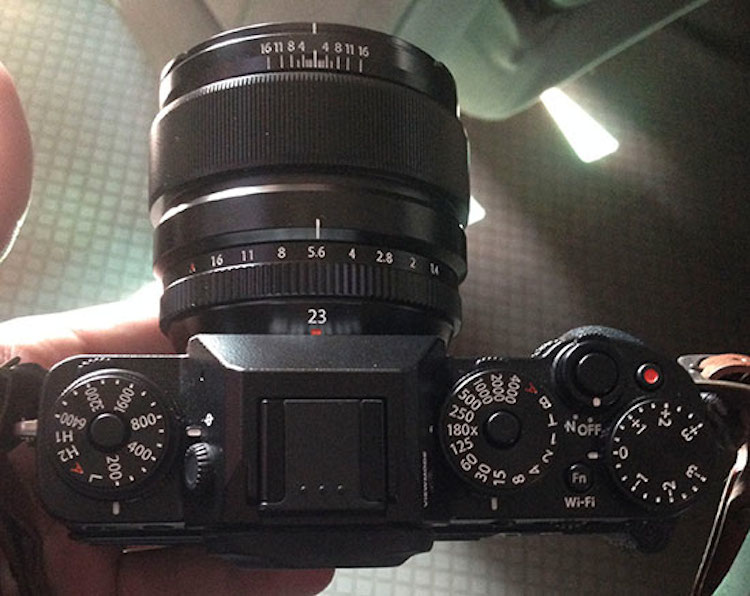 The Fujifilm X-T1 weatherproof digital compact X-mount camera uses the same sensor of the X-E2 and it will be smaller than the current X-E1. Digital split during manual focus and focus peaking functions will of course be included in the new X model. The specs list include a 16-megapixel X-Trans CMOS II sensor with two SD card slots. See the full specs list.

The new Fujifilm X-T1 mirrorless camera will be a high-end model and the 18-135mm lens listed on their roadmap will be also weather sealed.

Previous post: Sony A77 Successor Camera To Be Announced in Spring 2014
Next post: Sony A5000 Hands-on Photos