Home » Fujifilm » Fujifilm X-Pro2 is Rumored To Be Announced at Photokina 2014?

Fujifilm X-Pro2, the successor of X-Pro1 is rumored to be announced at Photokina 2014 this September. According to some sources, the X-Pro1 replacement will be unveiled at Photokina 2014 and the new X-Pro2 release date expected by the end of the year.

As we have posted earlier, Fujifilm’s manager said that there are no plans for a full frame camera or a new X-Pro2 for now. The X-pro2 is in the rumor mill for even a year and after the CP+ show and the announcement of the weather sealed X-camera, Fuji X-T1, it will be the more speculated camera till Photokina show in September.

Fujifilm X-Pro2 is Rumored To Be Announced at Photokina 2014 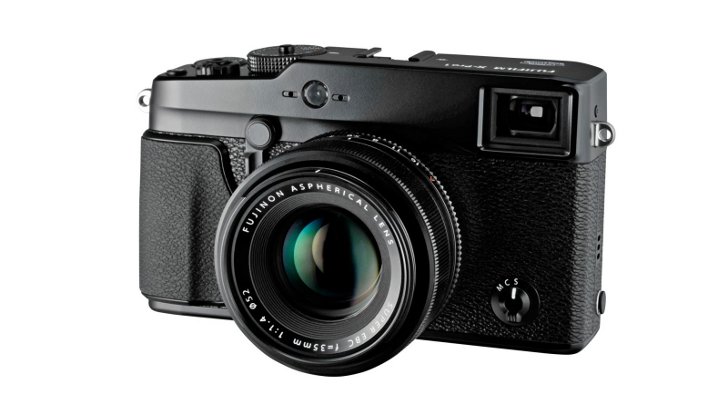 In the meantime, Fujifilm X-Pro1 will get firmware updates and Fuji push their well support to the current X-Pro1 camera. We’ll see if rumors become true. See below for the interview notes as a reminder.