Home » Sigma » Sigma SD1 Merrill Replacement To Be Announced in 2014

Sigma is rumored to announce a new mirrorless interchangeable lens camera in 2014. The upcoming mirrorless camera will be the SD1 Merrill replacement and expected to be released sometime in 2015.

Sigma SD1 Merrill replacement camera will be powered by the company’s Foveon image sensor. Currently Foveon X3 sensor features a total of 46 megapixels. The rumored mirrorless camera to be based on Foveon X3 sensor which also doesn’t have an anti-aliasing filter.

Sigma SD1 Merrill Replacement To Be Announced in 2014 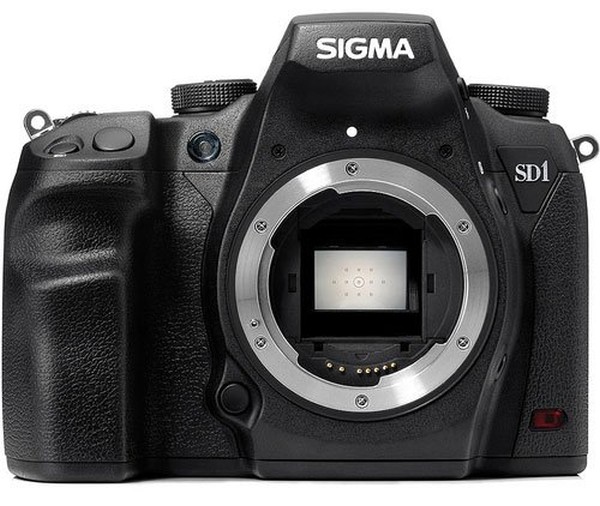 Sigma is also working on new lenses for DSLR cameras.  Eight new Sigma lenses are rumored to become official in 2014. These Sigma lenses will be available in “Art” and “Sports” series. See below for the lens details.