The Japanese Digital Camera Magazine forecast which new Panasonic cameras will be coming in 2014. According to their conclusion, Panasonic will announce a new GH3 successor, extension of the GX7 and GM line up and a fixed lens camera with larger sensor.

This looks a bit confusing because as we posted earlier, Panasonic is rumored to announce a new GH series 4K video recording micro four thirds camera. The new Panasonic GH4 will be a high-end model and coming in the first half of 2014. But this camera is told to not replace the GH3 and placed above the current model.

So their prediction also says that there will also be a GH3 successor model mirrorless camera. Panasonic may also be in the fixed lens big sensor camera business like the Sony RX10 and Olympus Stylus 1. It is possible that this camera could be the LX7 successor. 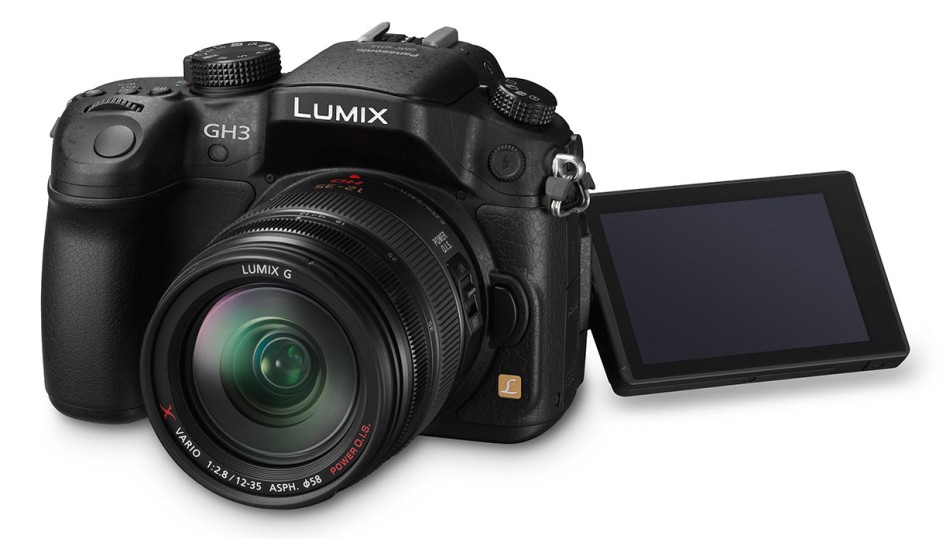