Fujifilm has announced the XF 10-24mm F4 R OIS wide-angle zoom lens. The Fujinon XF10-24mmF4 R OIS lens is now available for pre-order in USA. This lens was previously told to be be available from March 2014. Now according to Amazon US, Fujifilm XF 10-24mm f/4 R OIS lens will start shipping from March 15, 2014. 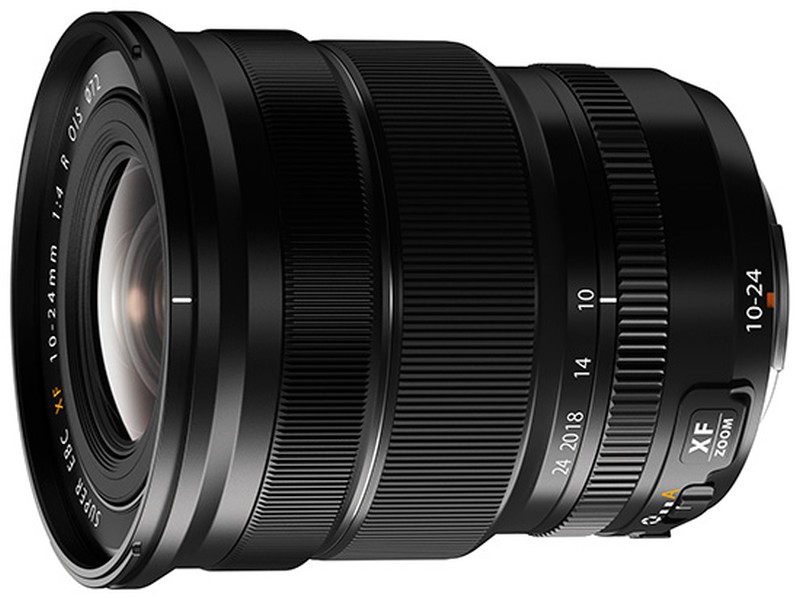