Sony A7 and A7r lens test images now available online. Test of adapting an array of  M mount lenses on the new Sony A7 and A7r posted by Zhang QianLi, a Chinese travel photographer.

He has done a great job by using different lenses with pre-production A7 and A7R models which has the firmware version 0.90 mentioned in his post. Test images include Sony A7 & A7R mirrorless cameras with some rangefinder lenses from Leica, Zeiss and Voigtlander.

The good thing is he has created Flickr sets for A7 and A7r and uploaded all the images. File names are represented as the camera body–lens model– aperture value. You can see the test images for Sony A7 and A7r as Flickr set from here and here. All test images taken with tripod and magnified live-view manual focusing, and direct jpeg output and upload. 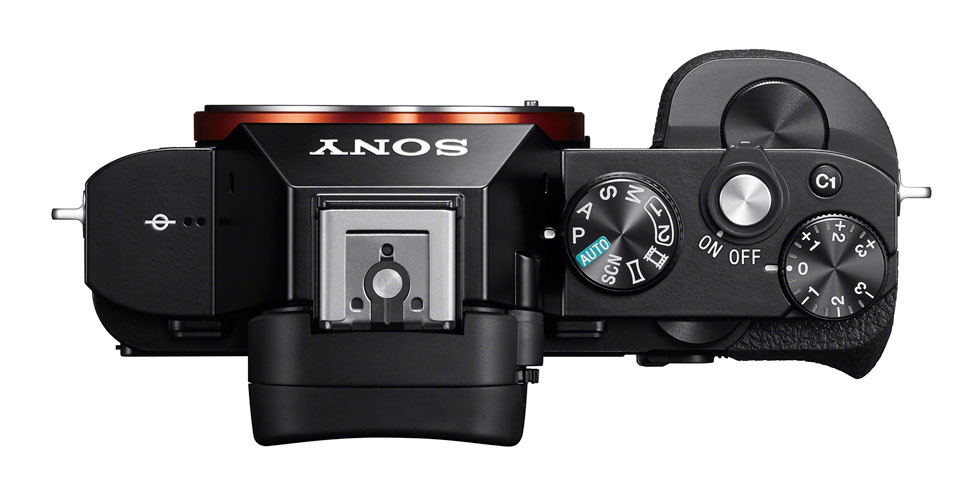 Sony A7 nd A7r cameras which are the world’s smallest, lightweight interchangeable lens camera system with a full frame sensor. The difference between the Sony A7 and the Sony A7R is the low-pass filter, gapless lens design sensor and contrast-detection AF provides the utmost in high-resolution, finely detailed capture.

Sony A7 and A7r Availability