Home » Canon » Eight New Canon Lenses To Be Announced in 2014

Eight new Canon lenses are rumored to be announced in 2014 along with the EOS M2 and the 7D Mark II camera. The new lenses will include tilt-shift, macro zoom, telephoto zoom and prime lenses for the year 2014.

Canon has delayed a lot of lenses for more than one year. Previously we have covered some Canon lens patents and rumors. See below some of these lenses expected to come in 2014.

Eight New Canon Lenses To Be Announced in 2014 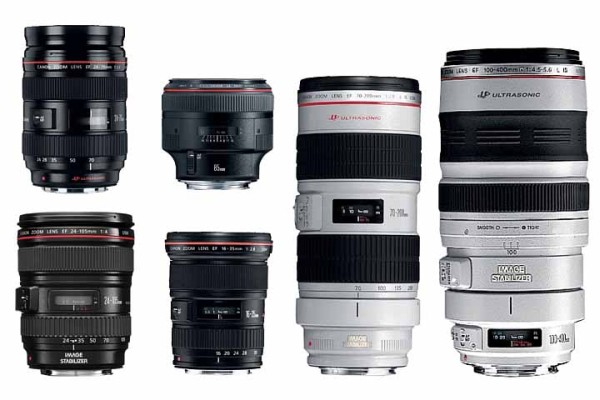