From the previous image we can say it looks like a DSLR camera. Now the upcoming DSLR camera which is in the teasers several days ago a is a new white Rebel camera from Canon. 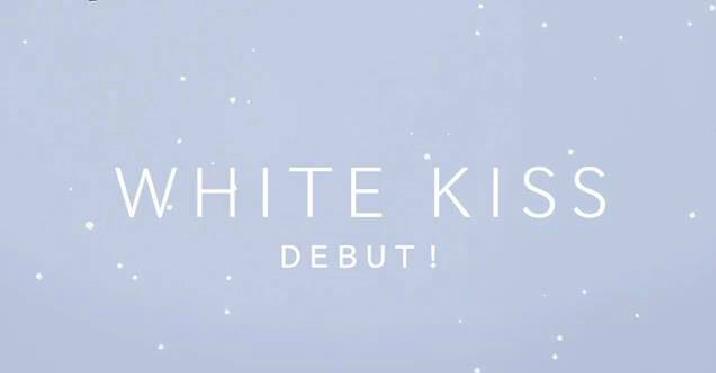 You can see the teaser at Canon Japan Facebook page.