Canon is rumored to announce several IS versions of their prime lenses in the line up. Canon EF 50mm, 85mm, 135mm coming with IS in the first half of 2014. 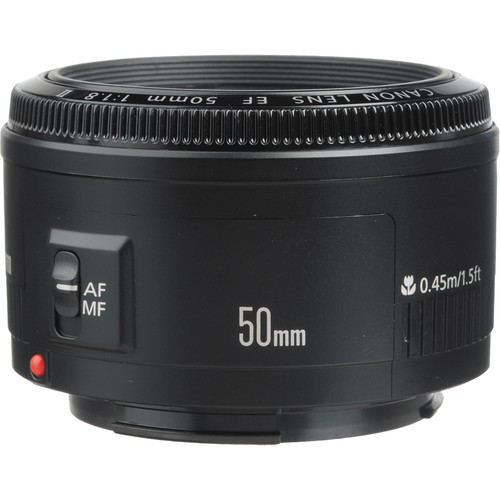