Sony is rumored to announce three new NEX cameras in October. Recent rumors show that full frame NEX-FF camera, the Sony NEX-9, the successor of Sony NEX-7, the NEX-7R and the DSLR like NEX camera with E-mount, the A5000 camera announcement expected to be on October 16.

The new Sony cameras “WW328261″ and “WW328262″ are listed on a Taiwan agency website. These names look like the camera codes for the NEX-FF and the NEX-7R cameras. There is also one more camera seen on Indonesian agency Postel called ILCE-5000. This camera is the third one to be a DSLR like NEX camera called A5000.

Update see here: Sony NEX-FF Cameras Will Be Named Sony A7 and A7R

Sony NEX-9 will become the company’s first E-mount camera with a full frame sensor. The first high-end NEX-9 full frame camera will be very similar to NEX-7 (but not going to replace the NEX-7) and 20% bigger than the NEX-7. The price of the high-end NEX-FF camera is expected to be priced around $3000. See more specs for the NEX-FF camera. 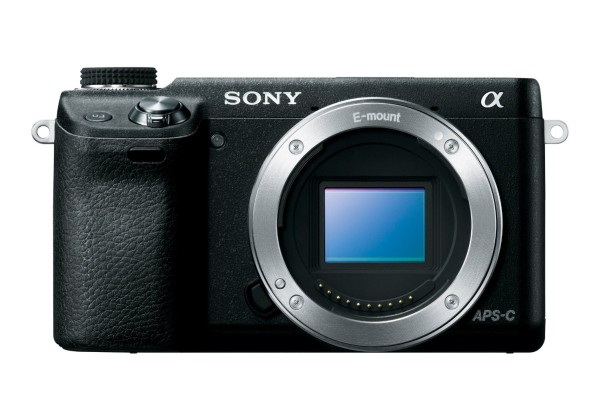 Sony NEX-7 replacement camera will feature a new 24.3-megapixel image sensor with a new 5-axis SteadyShot image stabilization system, that will provide a 4-stop shake reduction, WiFi, electronicviewfinder, ISO up to 25,600, a new tilting 3.2 inch LCD screen with a resolution of 1.08-million dots.

The image sensor will be an APS-C unit capable of capturing photos at 6000 x 4000 resolution. Sony NEX-7 replacement rumored to come bundled with a new Zeiss 16-80mm f/2.8-4 lens in order to provide high image quality.