Sony is rumored to announce two new pro A-mount DSLR camerasOne of the new Sony A-mount camera will be 4K camera and the other one is fast full frame camera for action & sports photography.

According to Swedish photography site Fotosidan, they got news from an interview with Yoshiyuki Nogami, it is specified that two new Sony A-mount cameras will be introduced in 2014. 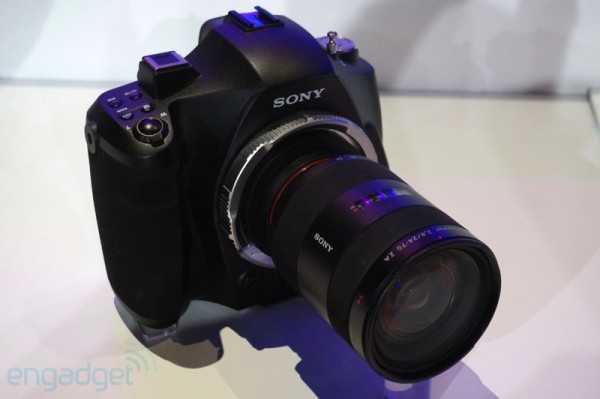