Panasonic is rumored to announce a new micro four thirds camera that is capable of 4k video recording. The new Panasonic 4K MFT camera to be announced in 2014 and expected to be a high-end mirrorless model.

According to trusted sources Panasonic will launch a new MFT camera that can record 4K video. Panasonic will position the high-end micro four thirds camera above the current Panasonic GH3 and cost more than this camera. As for 43R, Panasonic 4K MFT camera will not replace the GH3 which is currently priced for $998.00 at Amazon.

Panasonic 4K MFT Camera To Be Announced in 2014 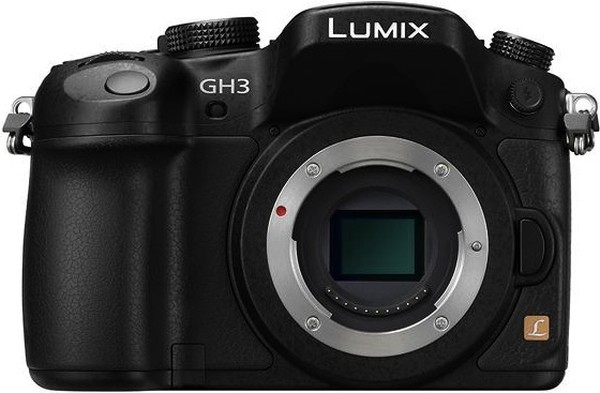 It will be a new high-end product which will be in the micro four thirds system and record 4K videos. It is expected that the camera will also cost more than $1,000. Panasonic is pushing the Micro Four Thirds camera system and going forward for new products as high-end models with 4k video recording. Exciting news!