New Olympus Stylus 1 high-end compact camera design is a mini O-MD like and the upcoming Stylus 1 to be announced on October 29. 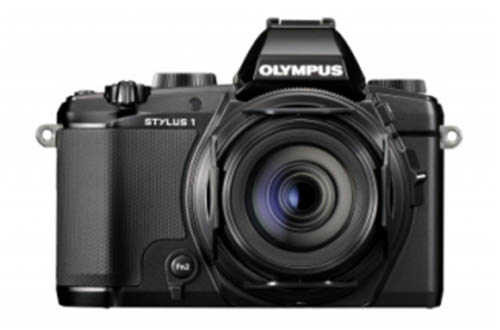 The announcement of the new Olympus high-end compact camera expected after the PhotoPlus Expo Show which begins on October 23. 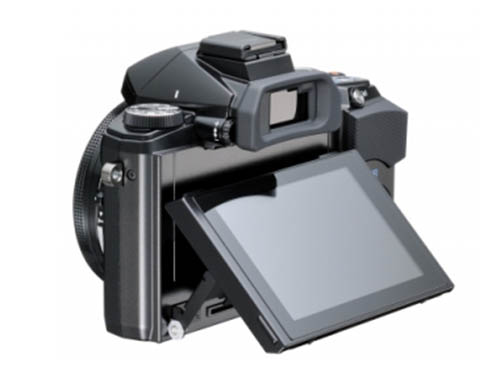