Nikon’s full frame retro-styled FX DSLR camera will be called Nikon DF. More Nikon DF full frame DSLR camera more specs surfaced over the web as we are getting closer to the announcement of the camera.

According to recent rumors Nikon will release a D4-like camera and it will be called DF. Nikon call this camera as “hybrid” camera. Hybrid name comes from the shutter and hybrid shutter is combining electrical and mechanical technologies.

The new specs list shows that the Nikon DF will feature a hybrid electronic-optical viewfinder, just like the Fujifilm X-Pro1 and X100S. Previously Nikon’s retro styled full frame camera, the Nikon DF said to not record movies at all. Specs updated and it looks like the DF won’t be able to record videos. 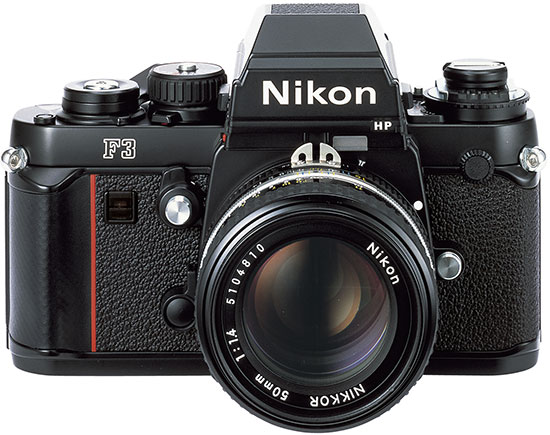 It is not clear if this is the D4 line product Nikon D4x as rumored before and expected to be announced before Olympics. Nikon full frame retro camera announcement expected to be on November 6th.

Says : “It’s in my hands again” almost confirms this camera will be like the old Nikon F3 or FM2. We’ll see!