Fujifilm is rumored to announce a new X-mount mirrorless camera at the Consumer Electronics Show 2014 which will take place in Las Vegas, Nevada this January.

The new X-mount mirrorless camera from Fujifilm will be positioned between the X-Pro and X-E lines or we may call it between the newly announced X-E2 and the current X-Pro1 cameras.

According to trusted sources that the unnamed device will not come with a hybrid viewfinder as we seen in the X-Pro1 and X100S. The upcoming X-mount camera may use an electronic viewfinder like the new X-E2 camera. 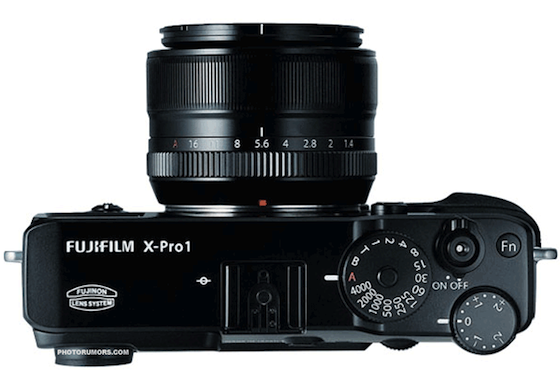 Fujifilm is also rumored to announce a new camera with full frame sensor too. It is expected to be a compact full frame camera called Fujifilm X200 within 2014.