Fujifilm is rumored to announce a new camera with full frame sensor on it. According to the recent rumors on very reliable xjrumo site, Fuji will announce a compact full frame camera called Fujifilm X200 within 2014.

The first specs shows that Fuji X200 will have on sensor stabilization and faster AF than the Sony RX1. There is not much details about the Fujifilm X200 full frame camera whether it will be a fixed lens camera or feature X-mount.

Fujifilm X200 Full Frame Camera To Be Announced in 2014 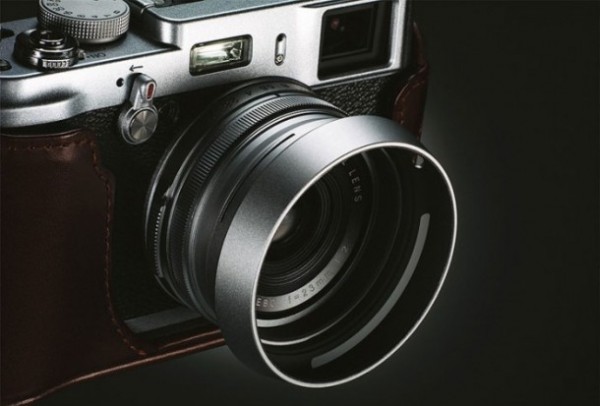 If rumors are true and there will be a Fujifilm X200 camera with full frame sensor on it. It should be an interchangeable lens camera rather than fixed lens. So with on sensor image stabilization Fuji could compete against the Sony A7 full frame mirrorless camera.