Canon 7D Mark II, which is going to replace the current 7D in Q2 2014, is also said not use the 20.2mp sensor that is found in the EOS 70D. As we previously rumored there is a possible candidate for 7D Mark II, is the 24MP sensor that is undergoing field testing.

No matter which sensor will be on Canon EOS 7D Mark II, it will have the Dual Pixel CMOS AF technology Canon introduced with the Canon EOS 70D. 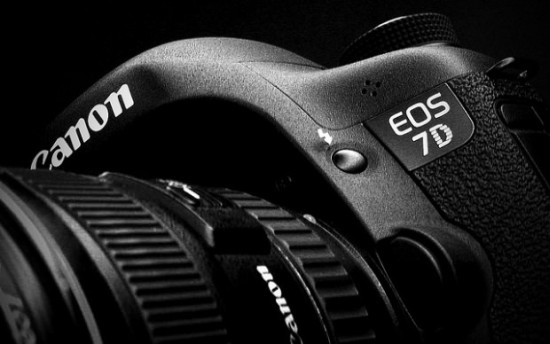 Canon 7D Mark II will be coming with video capabilities. So the 7D MKII is beyond a “pro” APS-C camera that suits the videographers. Canon is also expected to market the EOS 7D Mark 2 in 2014 well above the EOS 70D.