First image of the Pentax K-3 DSLR camera leaked by Digicame-info. Pentax K-3 is the next rumored DSLR with APS-C sensor from Pentax. Pentax K-3 announcement expected to be on October 8. 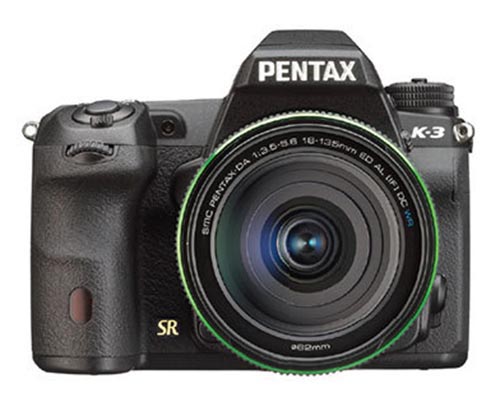 A dpreview member also posted some more specs for the K-3.