There is no product image or specifications info yet but the lens leaked in this image looks less bigger than expected from the first pictures. The upcoming Olympus 40-150mm f/2.8 lens to be around $1,200 just like the 50-200mm f/2.8-3.5 SWD lens from Olympus. 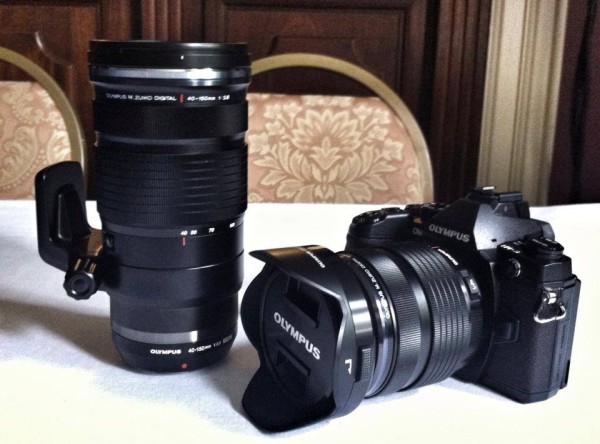 Olympus has shown a new lens roadmap showing to release three more M.Zuiko PRO Micro Four Thirds lenses in the line up. There will ve three more Olympus PRO lenses coming in 2014. There is also a Pro wide angle zoom rumored to be a M.Zuiko 7-14mm f/2.8 and a Pro Super-telephoto lens between 150-350mm rumored to be M.Zuiko 300mm f/4.0.