Canon EOS M replacement is rumored again and the successor of EOS M camera to be announced in late 2013, before Christmas.

There are rumored two versions of the new EOS M are being tested and one of them may feature EOs 100D / SL1′s sensor. This one is expected to come in late 2013. 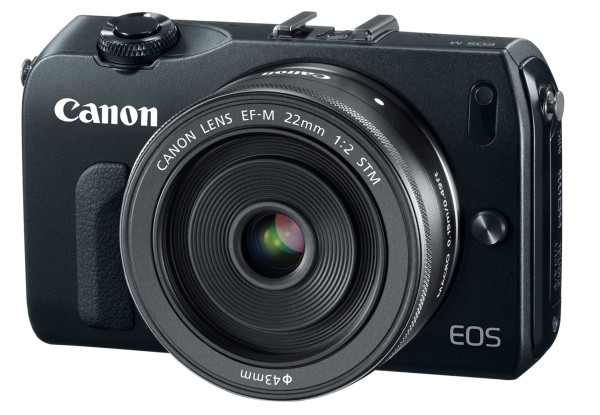 Canon EOS M Successor to be Announced in Late 2013