Fujifilm X-E1S compact system digital camera rumored to be announced in late October. Fujifilm X-E1S announcement expected to be the opening day of the PhotoPlus Expo 2013 show, which begins on October 23.

The Fujifilm X-E1 will be replaced and the successor of the new model will be named as Fujifilm X-E1S. The new camera expected to be introduced around October 20.

Fujifilm X-E1S will not be the second generation of the current X-E1 camera. The main difference from X-E1 will be the X-Trans CMOS II sensor from the popular X100s. The upcoming Fujifilm X-E1S will also feature phase detection and an improved AF speed. 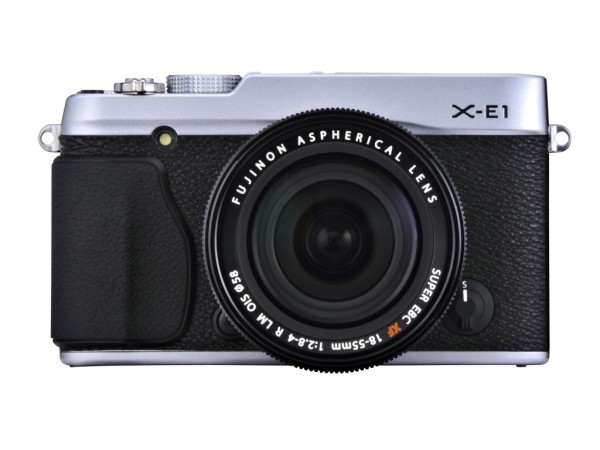 According to sources X-E1S may also be coming  with a new lens. Fujifilm XF 10-24mm f/4 R OIS lens to be announced alongside X-E1S which will provide a 35mm equivalent of 15-36mm.

The price and the detailed specs are not available yet for the X-E1S. Fujifilm X-E1 16.3MP Compact System Digital Camera with 2.8-Inch LCD- Kit with 18-55mm lens currently selling for $1,199.00 at Amazon.