The upcoming Sony lens-cameras DSC-QX10 and DSC-QX100 are previously rumored as “Sony ExpressOn“. As from recent rumors show that the new QX series Sony products will actually be Sony Smart-shot models.  It’s a mix between Smart-phone and Cyber-Shot. 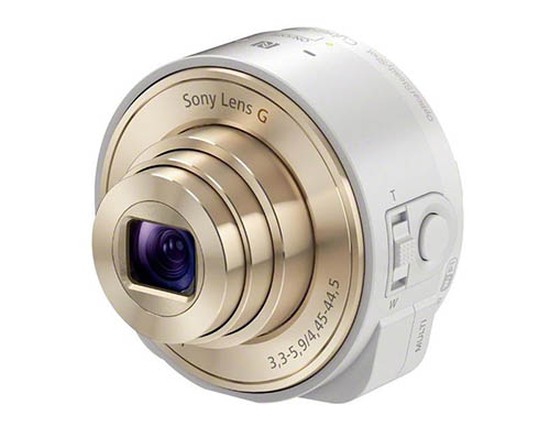 The first lens camera DSC-QX100 is expected to come with a built-in RX100M2 camera sensor and a Zeiss lens. The Sony QX100 will feature the same image sensor found in the new RX100 II, as well as the same Zeiss lens. Sony QX100 lens camera price will be around $450. 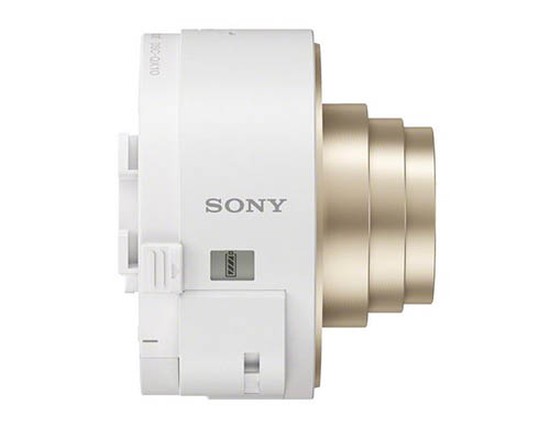 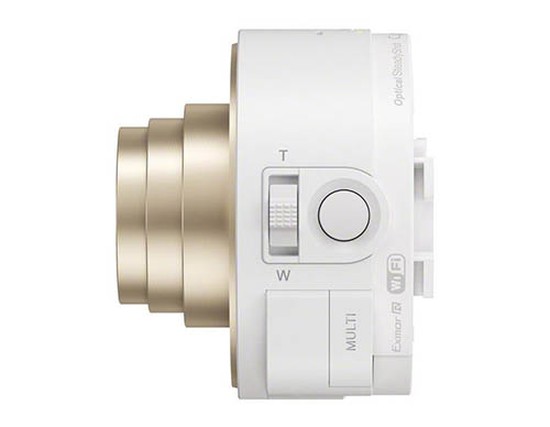 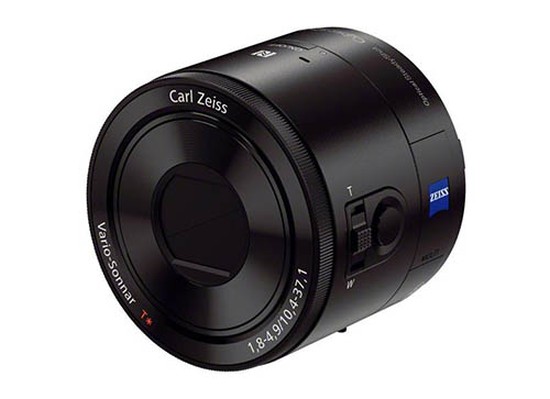 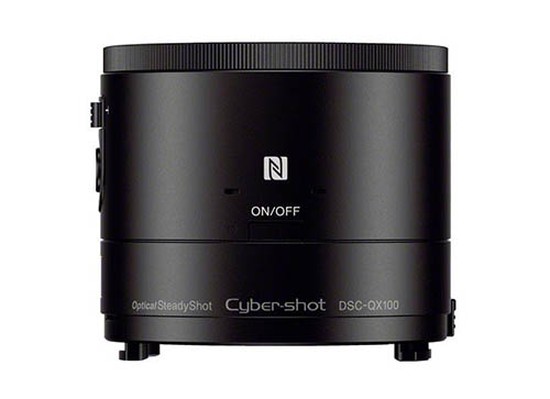