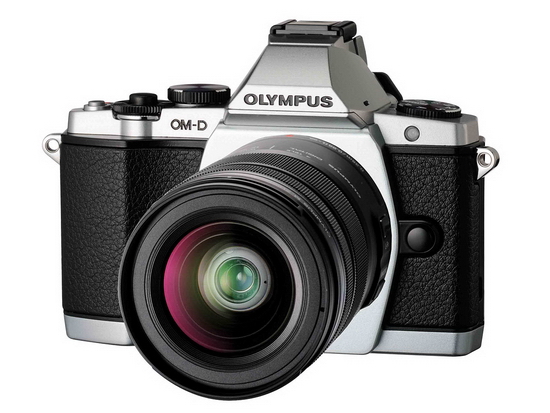 We are all going to see how this high-end camera will compete against DSLR ones.