Home » Olympus » Olympus High-end OM-D Camera Will Be Priced Around €1,500 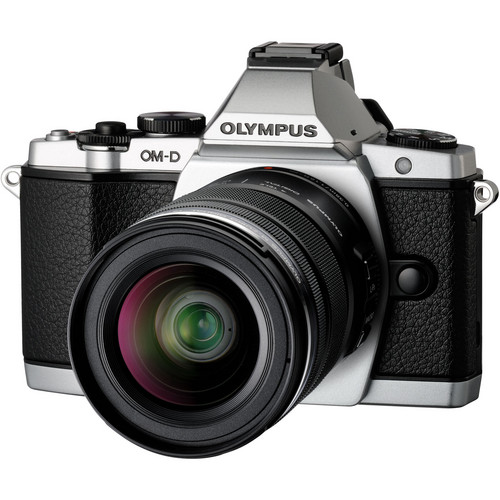 Olympus High-end OM-D Camera Will Be Priced Around €1,500

The upcoming Olympus rumored to be called as OM-D E-M1 and it will NOT replace the current E-M5 camera. New high-end OM-D camera with a hybrid Four Thirds – Micro Four Thirds mount. This means the OM-D E-M1 will have 100% full support for both micro four thirds  and four thirds lenses.