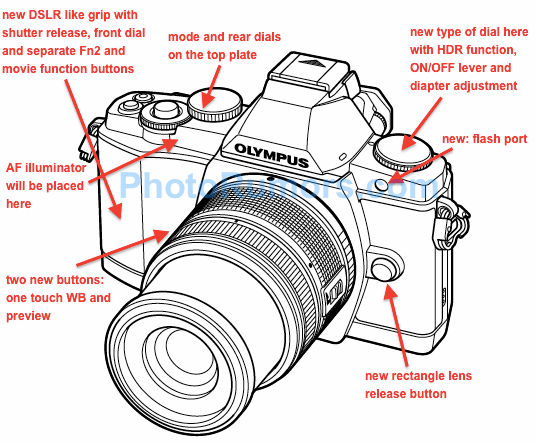 More rumored specs can be seen below for the E-M1 camera.