Olympus 12-40mm f/2.8 lens to be announced along with the high-end E-M1 micro four thirds camera. The announcement of the Olympus OM-D E-M1 is expected to be on September 10-11 and the first f/2.8 constant aperture zoom lens is also coming on that day. 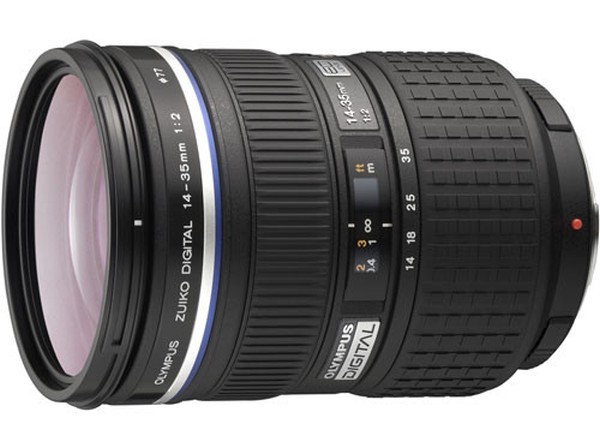 Olympus OM-D E-M1 camera announcement expected in the second week of September (10-11) and the upcoming E-M1 will have on sensor PDAF and no Anti Aliasing filter. The new Olympus E-M1 is going to use a modified E-M5 sensor which features 16 megapixel.