Olympus OM-D E-M1 camera first images and specifications surfaced on the web before the announcement. Olympus E-M1 will be an high-end micro four thirds camera in the line up.

Olympus OM-D E-M1 camera announcement expected in the second week of September and the upcoming E-M1 will have on sensor PDAF and no Anti Aliasing filter. The new Olympus E-M1 is going to use a modified E-M5 sensor which features 16 megapixel. 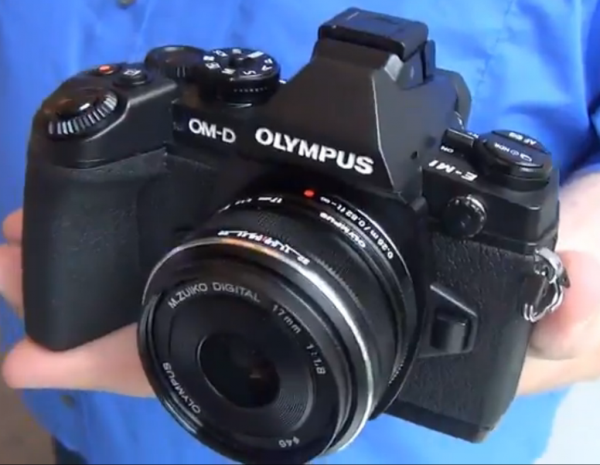 Below are the wrap up from the earlier Olympus E-M1 posts to see everything in one place like the specs, leaked images and price info. 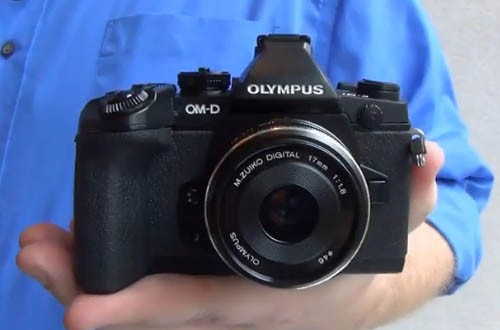 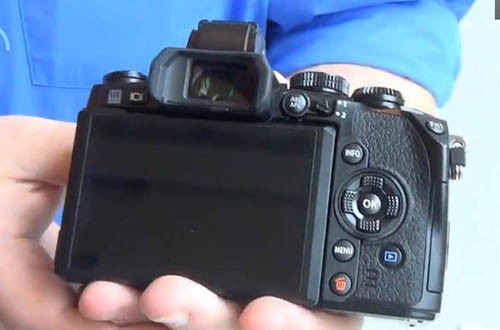 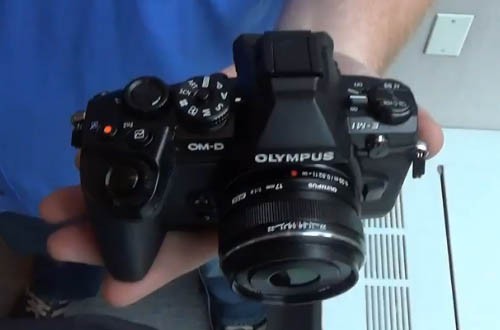 The upcoming Olympus OM-D E-M1 high-end camera will be priced around 1.500 Euro in Europe and $1500 in US. This is the body only price for the new high-end Olympus camera.