As we previously mention that the company is concentrating on the entry-level DSLR camera models and the first rumored camera was Nikon D1000. 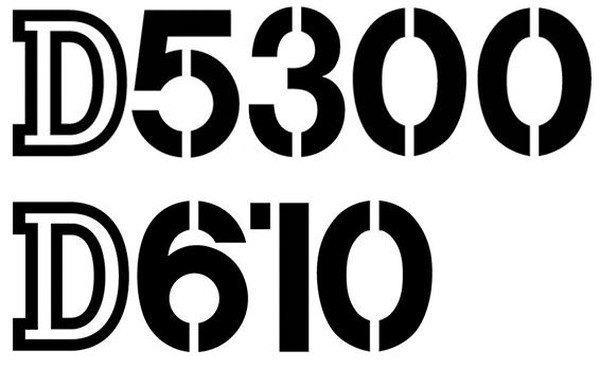 The Nikon D5300 will most likely to be another addition to the entry level DSLR area. A marginal improvement over the D5200, with built-in Wi-Fi and GPS functionality added and the same design as the D5200 expected.

Nikon D600 DSLR camera is rumored to get a replacement too. The new entry-level full frame DSLR camera to be called the Nikon D610. The new version expected to put D600′s dust / oil accumulation issues behind. D600 sensor oil issue that prevented many people from buying it.