The new big lens told to be a “big deal” but doesn’t mention about the name of the lens. As we look at the rumor roadmap of Canon, there is going to be a big lens to be replaced is the EF 100-400mm f/4-5.6L IS USM. 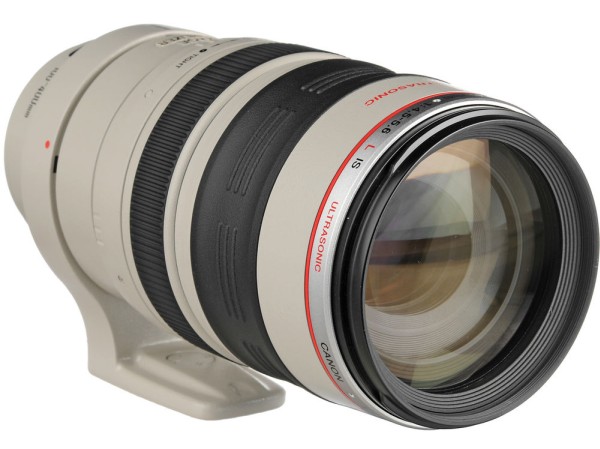 The successor of Canon EF 100-400mm f4-5.6L IS lens is rumored for years and previously announcement is expected in early 2014. It is said that the Canon is waiting for the stocks run out and they will begin manufacturing and release the next version.