Home » Sony » Sony Lens-Camera Will Be Released in Two Versions

Sony is rumored to be working on a new product called lens-camera. Sony lens camera will be released in two versions.

Sony lens-camera is consists of a lens with a built-in image sensor. This lens also could be paired with a smartphone to create an interchangeable lens camera. The new Sony product will also use a smartphone or a tablet as a Live View.

The Sony lens-camera will feature WiFi and NFC connectivity. So users will be able to connect to a mobile device using Wi-Fi or NFC technology. 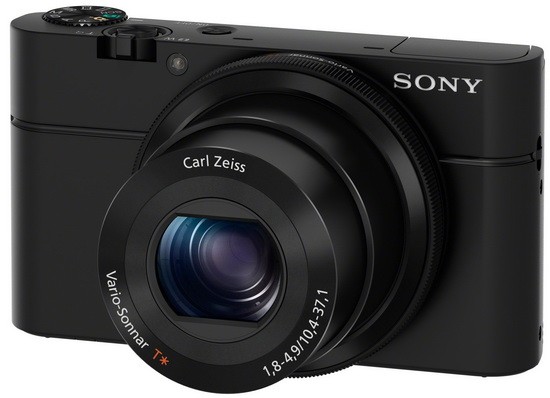 Sony Lens-Camera Will Be Released in Two Versions

The second lens-camera which is expected to come with smaller sensor and larger zoom, could be powered by a 1/2.3-inch-type 18-megapixel CMOS sensor and a 10x zoom lens.