Panasonic is rumored to announce a micro four thirds camera with a compact size and the camera expected to be the GX1 successor and to be called as Panasonic DMC-GX7.

Panasonic GX7 announcement expected to be in late August next month. The Panasonic GX7 design images have shown up on the web and now we can clearly see what the Panasonic GX7 look like. Certainly the new GX7 will slightly bigger than the GX1.

Lumix DMC GX7 will feature an 18-megapixel image sensor, built-in image stabilization and viewfinder. The camera will also feature an autofocus assist light and a hot shoe mount, and a maximum shutter speed of 1/8000th of a second. 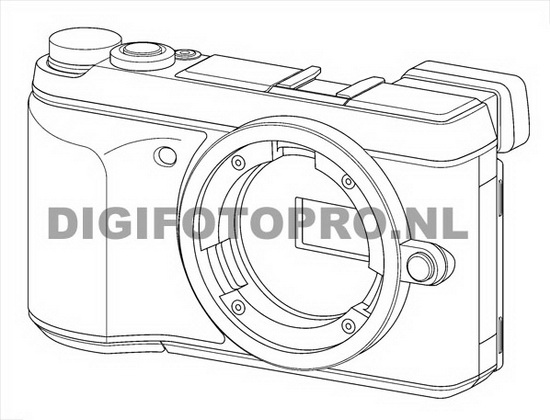 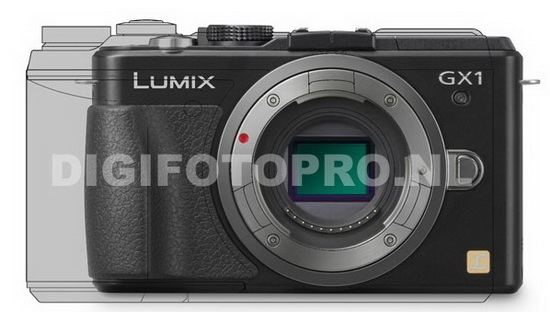 Below are the rumored specs list and first design images of the upcoming Panasonic GX7 micro four thirds camera. 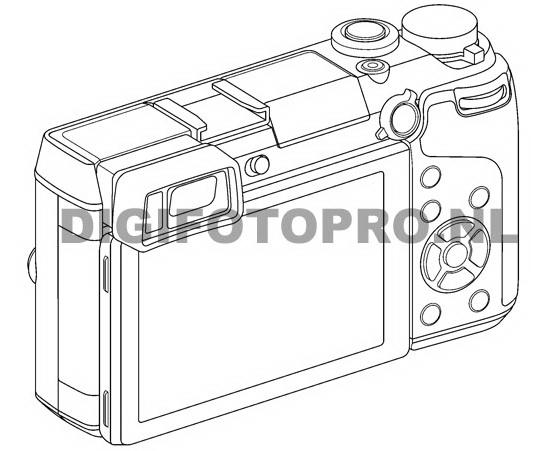