The Olympus E-M5 successor micro four thirds camera to be announced in September this year. The upcoming MFT camera from Olympus OM-D series rumored to be coming along side the entry-level model Olympus E-M1.

The E-M5 successor previously rumored as Olympus OM-D E-M6. The name is not clear yet but the replacement of E-M5 will feature same VF-4 viewfinder. According to 43R as a difference with the E-M5 it will have an “actual pronounced grip already part of the body”. 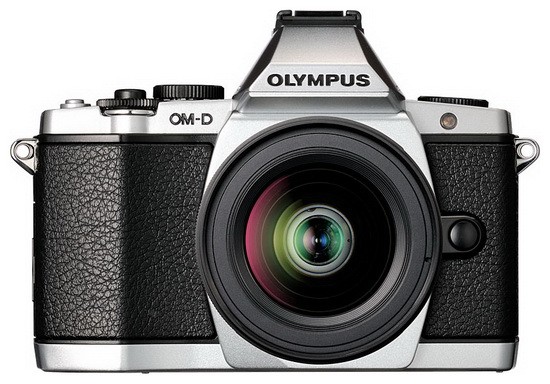 The new Olympus E-M1 will be an entry-level camera with micro four thirds mount. The announcement of E-M1 expected second week of September. So we all see if Olympus will release both new OMD cameras or just one.