New Canon tilt-shift lenses are to be announced in late 2013 and rumored to be released in early 2014. Canon is also going to ad two new EF lenses by the end of 2013. 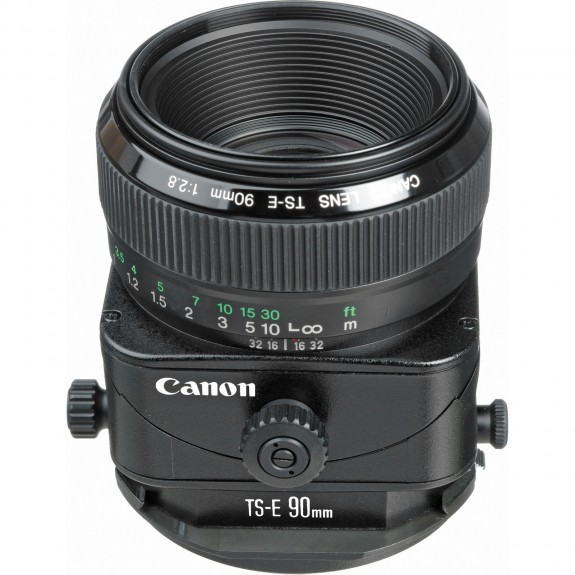